First things first, Andy’s team CAFC won promotion to the Championship League with a nail-biting final goal at 90+4 minutes to win 2-1. He made his train back to Edinburgh, pulling in at 23:35 (a little worse for wear). The taxi picked us up this morning and got us back to Killin for 11:35. 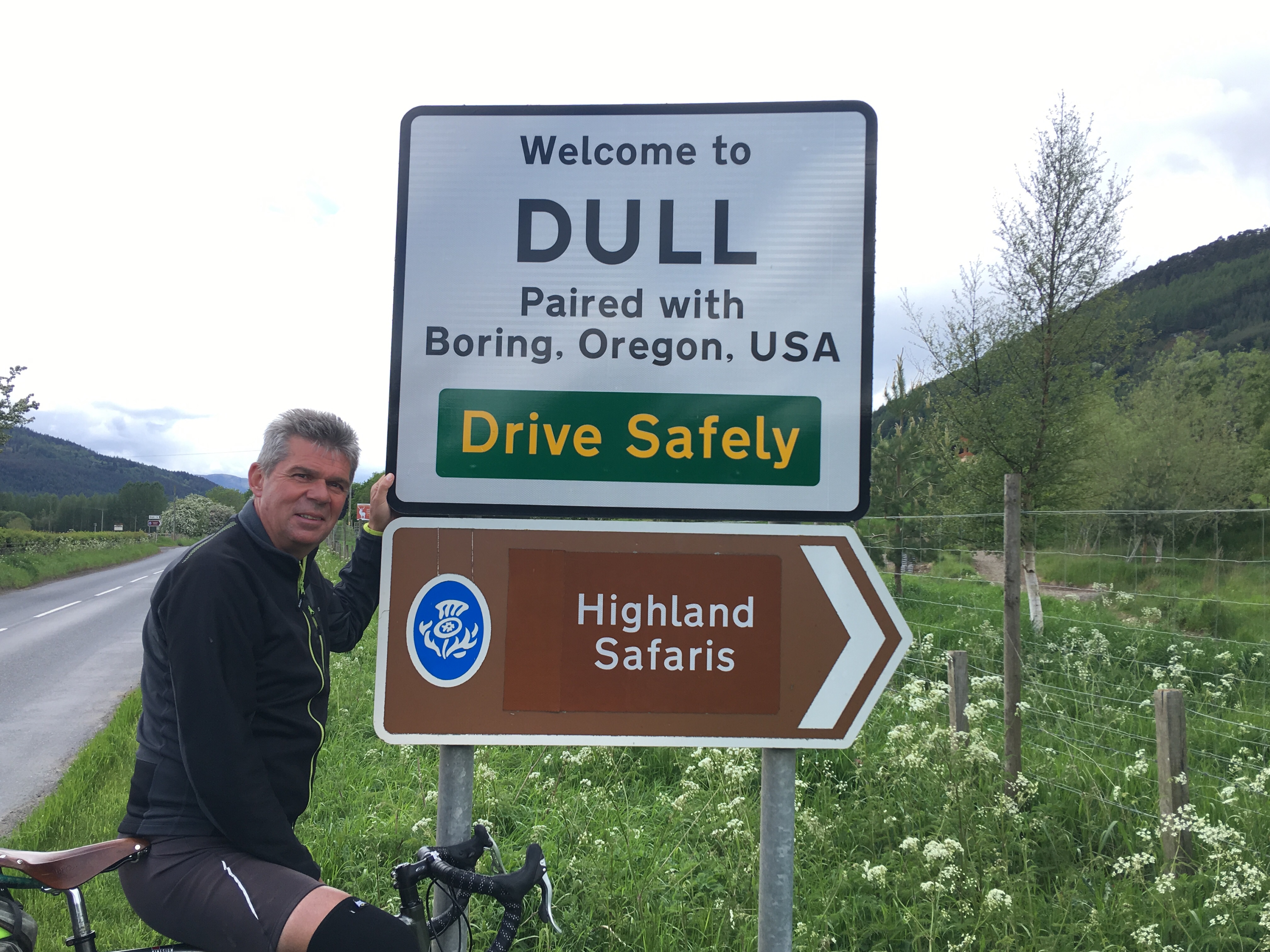 Conversation was (see above) today – all about the match

We got away with only 30 minutes of rain today when the BBC Weather app predicted 95% chance of rain for 5 hours. Had a very enjoyable ride alongside Loch Tay for half the time and the River Tay for the rest. Glorious views and very few cars. 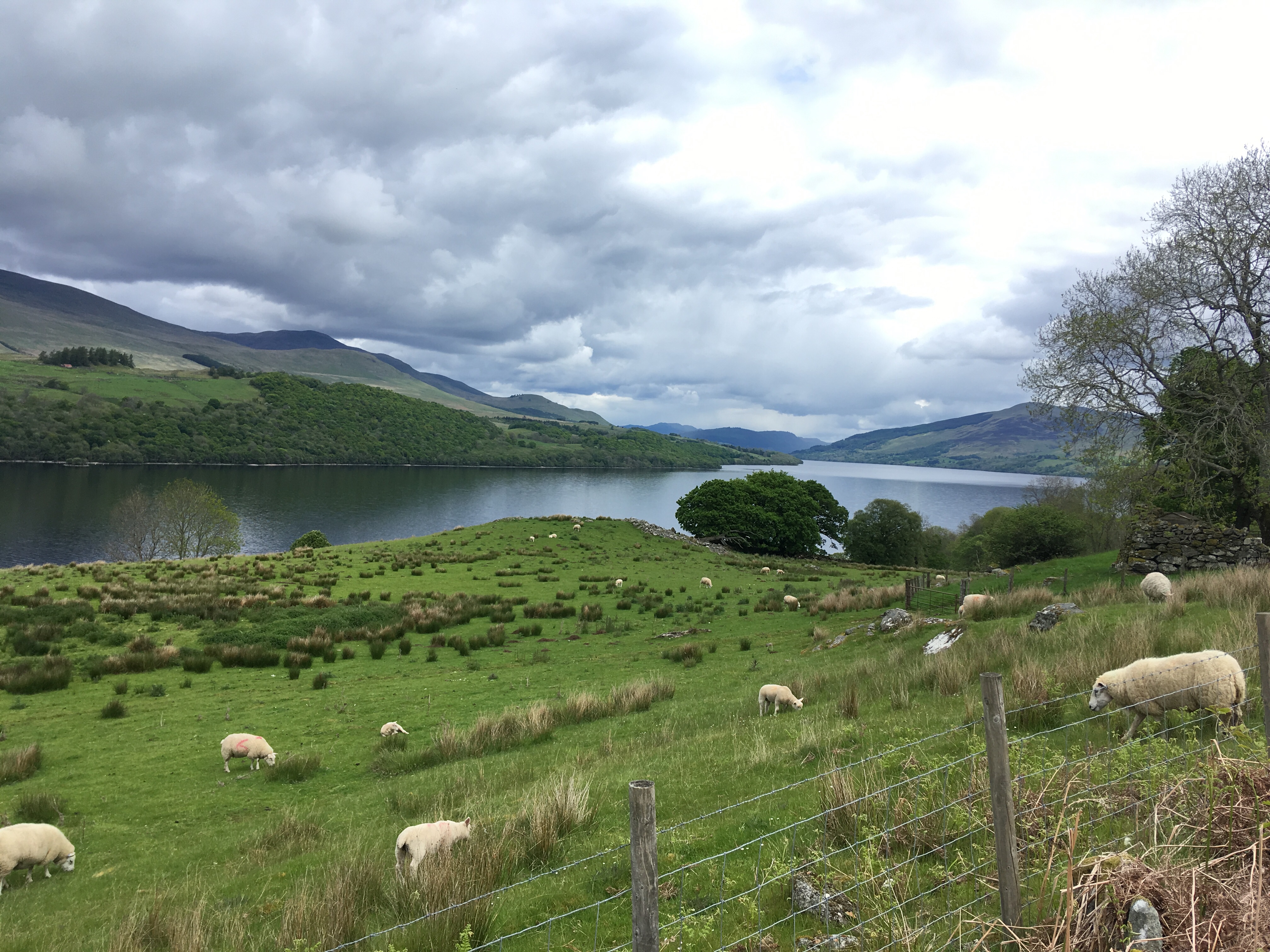 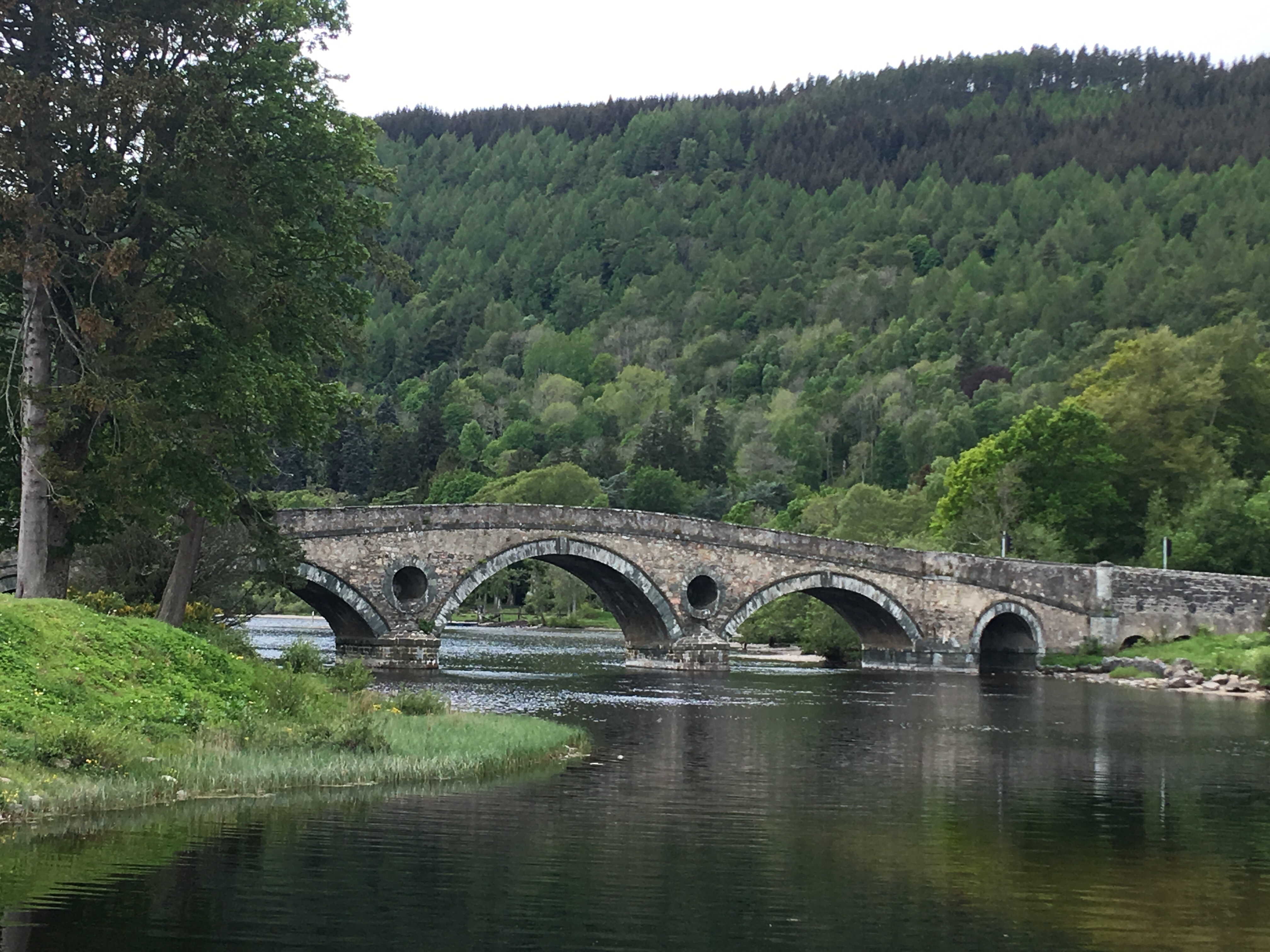 Forgot to say that the taxi driver took a wrong turn leaving Edinburgh this morning, going over the Forth Road Bridge, so we got to see the iconic symbol of Scotland and UNESCO world heritage site, The Forth Bridge. It’s a cantilever railway bridge opened in 1890. It’s lasted much better than the Forth Road Bridge which opened in 1964 and is undergoing a 5-year repair program – only taxis and buses can use it now as it’s falling apart. 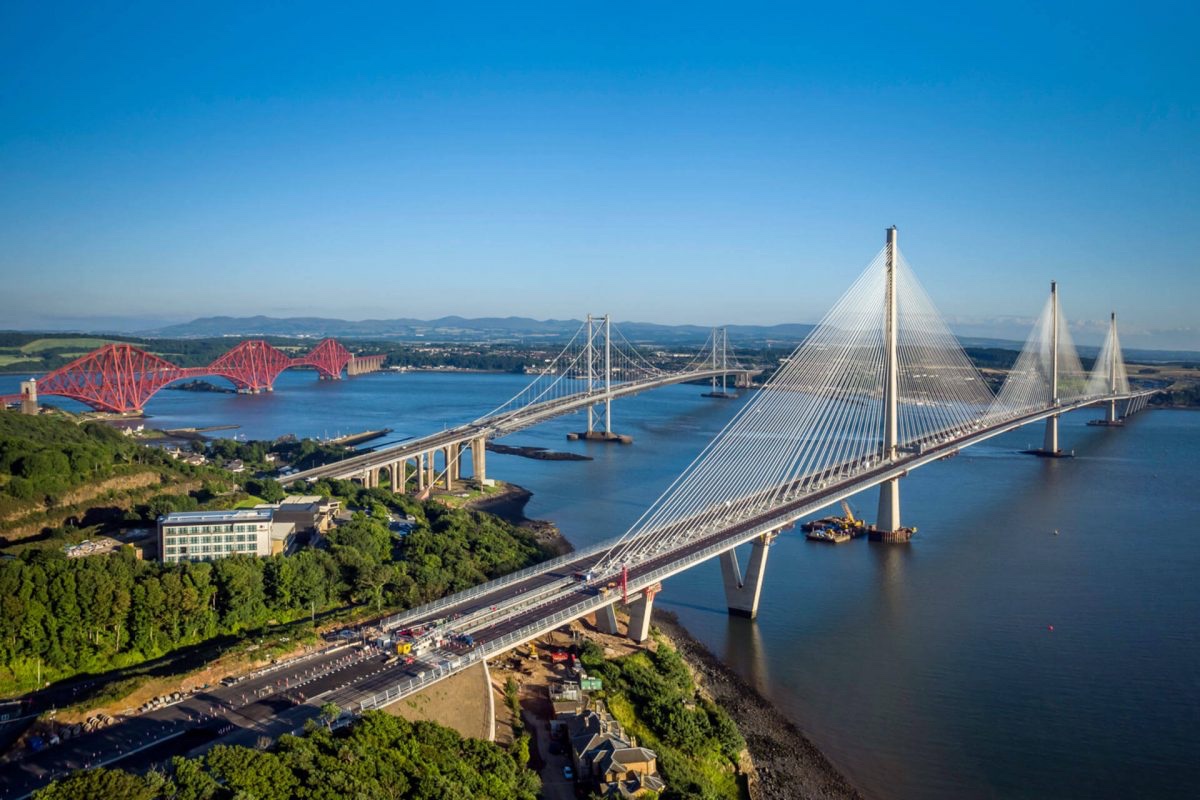